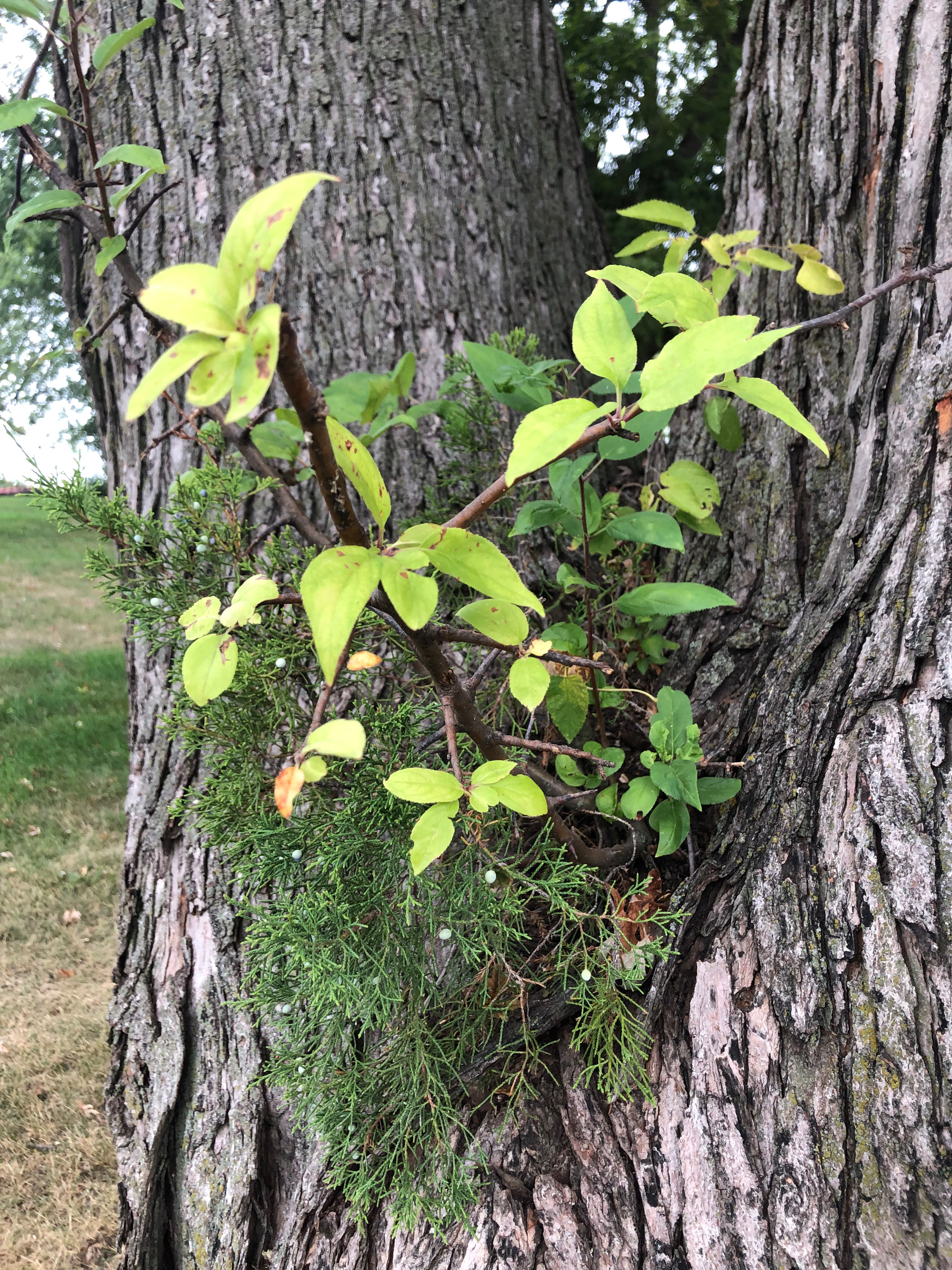 I know you want to know what a flogrogn is. Here is a picture to lead you on your way to finding out. And here's the link where you can read and comment and hear what's happening next: https://www.annaredsand.com/blog/posts/41473

To Drink from the Silver Cup: From Faith Through Exile and Beyond
A story about a young lesbian, raised by missionaries, in Navajo Country, walking away from everything she loved to be herself, while she longed for home.
Life with God: A Course for Growing a Spiritual Practice

An interactive, eleven-week course whose goal is to establish or enrich a daily spiritual practice.Available as a printable pdf at https://www.revcatherinerobinson.com/life-with-god

Surprised by Paradise
An allegory of judgment and the unexpected in the afterlife.

In and Out
An essay about the adversities of mission boarding school life as lived by a white girl and as told to her by Navajo friends.
A Good Stranger
A braided essay weaving together three strands of a search for spiritual identity--Protestant Christian, Navajo, and Jewish.
The First Avocado

Naturalization
An essay about how an interracial relationship lived on in my teaching writing to my African American students. An exploration of cross-cultural identity. In Clockhouse Review, Summer 2013. Listed as Notable in The Best American Essays 2014.