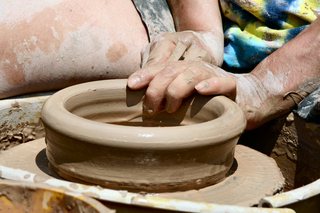 As a child, I must have thought God said all this to Jeremiah in a big, booming voice. But what if Read More