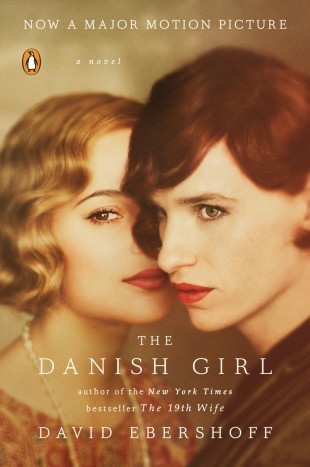 CREATING NEW LIFE IN A VACUUM

I have often described my years as a young lesbian, who had neither words nor reference points for who I was, as “living in the airless horror of a vacuum.” It is from that personal historical vantage that I felt the deepest connection and greatest admiration for David Ebershoff’s award-winning book, The Danish Girl.

The Danish Girl is a polyptych, a four-panel portrait of Lili Elbe, one of the earliest people to undergo what is now known as gender confirmation surgery; of Einar Wegener, the Danish landscape painter who started life as a boy and man and became Lili; of Greta Wegener, Einar’s American wife, a portrait painter; and of their marriage. The polyptych is a creative evocation of these real-life artists and the relationship that existed between them. It is set in Copenhagen, Paris, and Dresden.

In the 1920s and early 1930s there was no map for them, any more than there was Read More
2 Comments

Fantastic review. I will read it with your insightful review in mind.

Thanks so much, Laura, for your comment. I'd love to hear your thoughts when you've read it.