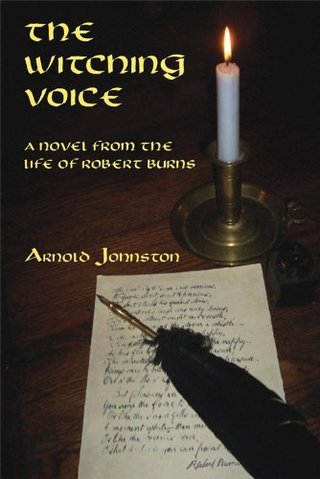 I was sweetly captured by the language, the Scots of Robert Burns, from the first time I was exposed to it in high school Brit Lit. And it was language that first seized me when I began reading Arnie Johnston’s The Witching Voice, a novel that spans the years 1784-1788 in the life of the national poet of Scotland. There is the lovely treat of Burns’s own melodic words—not only the poetry, referred to often as songs by his compatriots and sung, too—but his everyday speech filled with metaphor and lilt. There is also Johnston’s skillful and rich use of the dialect—never skimping with it, but employing it in such a way that reading it was effortless–not always the case with dialect. And then there is the language of narration, itself often of surpassing beauty, as when Read More
2 Comments