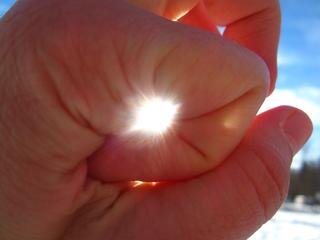 First published by Diaconal Ministries of Canada, May 30, 2016

A PART OF THE BODY


I was born and raised in the Christian Reformed Church. My parents were missionaries in the Navajo Nation. As a passionate believer, I witnessed to my playmates and started begging to take communion when I was seven because I had asked Jesus into my heart. I expected that God would one day call me to serve. When I was sixteen, two women at Rehoboth Mission were discovered to be lovers and were expelled. A year earlier, I’d had a romantic relationship with my best friend, which confirmed something I’d sensed for a long time about who I was. I was terrified, thinking that I, too, might be expelled from the church that had cradled me and nurtured my spiritual growth, the church I loved.

Within two months of what happened to those two women, I became what would today be a statistic. I tried for the first time to kill myself. Studies Read More
Be the first to comment